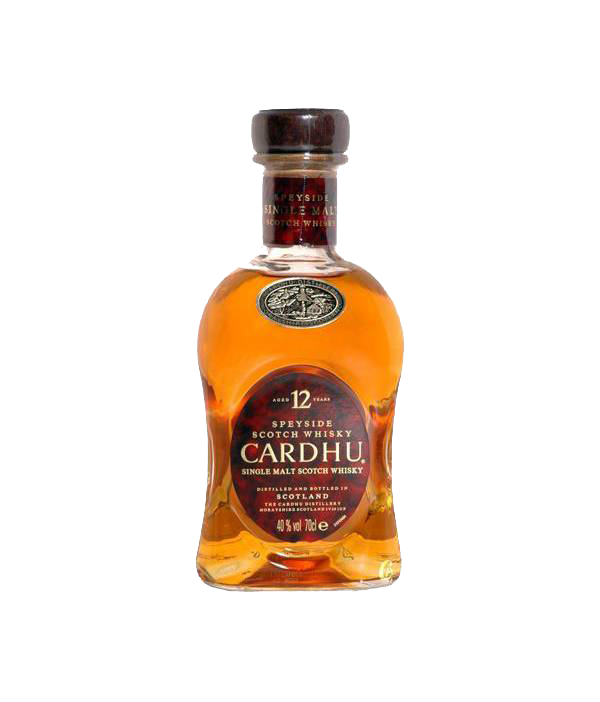 Those skilled in the art separate different kinds of whiskeys into three subgroups. On the one hand the Americans, dominated mainly by the bourbon, on the other Scots more refined and elegant cut, and finally those from other places, which by its own peculiar characteristics inherited from the terroir of each country, local ingredients and processes production irreproducible elsewhere form a heterogeneous and diverse group.

Each of these whiskeys must be evaluated solely within their group, as it has merit or argument to support it, the comparison between drinks little or nothing to do with each other.

So we begin by noting the Blanton's Original bourbon, whose cradle is in the state of Kentucky. It is considered by many one of the best whiskeys in the world, although there are people who finds his distinctive aftertaste reminiscent of caramel and vanilla unpleasant.

It is followed by one of the best known among the neophytes of fine wines, acclaimed Jack Daniel's is not famous for no reason. It is a whiskey with a long tradition and roots, and a rich history that began in Tennessee1875. A suitable choice when you are out of your comfort zone.

Certainly the icing on the cake is the leading dry rye Thomas H. Handy Sazerac, declared American whiskeys segment of the competition organized by the World Drink Awards program (Awards Beverage World) winner. This is a slightly minty whiskey full of vigor, sweet but powerful at the same time, aftertaste but close to Cherry usually tinged with ancient oak among others due to its extreme maturity in this type of medium flavor. Definitely a whiskey brand to consider.

In the group of stand-known Scotch whiskeys whiskey brands as Cardhu, Chivas Regal, Cosa Nostra, Franciscan Caneco and so on. The number of distilleries have existed throughout history in Scotland is difficult to define in any case the production has been prolific.

Included two whiskey brands its special importance. First Macallan scotch which feeds, grows and aged in sherry casks from the very town of Jerez. Second, the Glenlivet, considered by most as the quintessential Scottish whiskey, alllights a splendid drink worthy of such praise.

Finally, mention some brands from other countries, and well worth trying to get a deeper perspective on the world and whiskey general understanding. Do our recommendations? The Canadian Crown Royal, the Hibiki 21 Japanese and Australian Lark. A show of sensations for even the most seasoned connoisseurs.